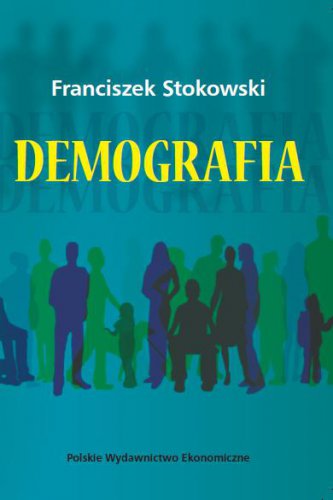 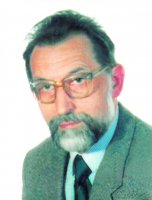 Franciszek Stokowski, PhD, originates from Podlasie region. He spent his school years in Otwock near Warsaw, where he passed his high school diploma in 1960. Studied in the direction of Statistics in the Main School of Planning and Statistics (at present the Warsaw School of Economics), graduating therefrom in 1966. As early as during his studies he took interest in demography, in particular regional – he dedicated both his M.A. and doctoral dissertations (the latter one in 1972) to these problem area. Closely cooperated with an eminent demographer, Professor Jerzy Z. Holzer who had been the promotor of his doctoral dissertation. His entire educational and scholar activity was based in the university he graduated from, where he lectured, ran exercise courses and seminars in statistics and demography, being very passionate about these activities and dedicating much time to them. He also ran educational courses in many other universities, including, i.a., the University of Warsaw, and the Card. Stefan Wyszynski University, as well as private universities, e.g. in Żyrardow, Legionowo, and Warsaw. In this scope, performed various scholar functions, serving as the Dean in the Warsaw School of Economics, as well as a Dean and Vice-rector in Legionowo. For three terms office (5 years each) performed the function of scientific secretary in the national Polish demographic research carried out under the so-called pivotal problems, coordinated by the Institute of Statistics and Demography, Warsaw School of Economics. In total, published nearly 150 works, including monographs and manuals in the area of statistics and demography. Since many years has been active in the Mazovia Society of Sciences, as a member of its board of directors and co-author of subsequent volumes of Rocznik Mazowiecki yearly publication. Passionate about sports, especially soccer. For many years worked as an activist in a sports club in Otwock; at present active in the Mazovia Soccer Association.