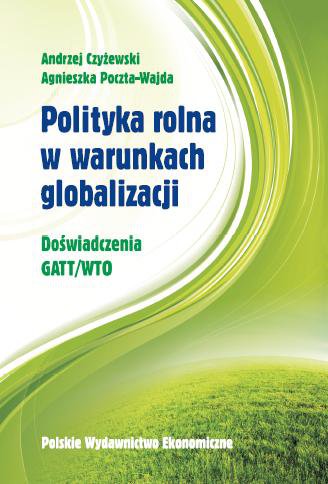 The book is both an educational aid and a source of knowledge for persons interested in the area, in particular to practitioners involved in business, officers of central and local administration as well as students in the faculties of economics and agriculture.

Full Professor in the Poznan University of Economics and Business, head of the Chair of Macroeconomics and Food Economy, member of the Committee for Agriculture Economics, PAN (Polish Academy of Sciences), expert of the Sejm and Senate Commission of Agriculture.

Author and co-author of over 470 scientific publications in the area of macroeconomics, agricultural policy, economics of agriculture, integration of the Polish agricultural sector with the European Union’s agriculture.

His research work mainly focuses on universal issues of agricultural policy in market economy, financial flows between Poland and the European Union under CAP seen in perspective of economic results of agriculture, interests of European agriculture in the light of the global prerequisites of economic policy. 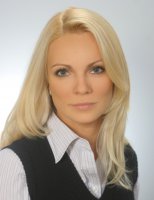 PhD Dsc of economic sciences, associate professor in Poznan University of Economics and Business, employed in the Chair of Macroeconomics and Food Economy, the Poznan University of Economics and Business. Author and co-author around 80 scientific publications, including in prestigious English-speaking magazines. Her research works, mainly rooted in political economics, focus around policies for support of agriculture in countries at various levels of development, the development paradox phenomenon in agricultural policy, income deprivation of farmers, and liberalization of foreign trade in agricultural goods. Former head of or executor of numerous research and development projects; received (several times) the Award of the Rector of Poznan University of Economics and Business for her scientific and organizational activity. Completed a number of short- and long-term foreign apprenticeships, i.a. in the USA as fellow of Fulbright Polish-American Foundation.