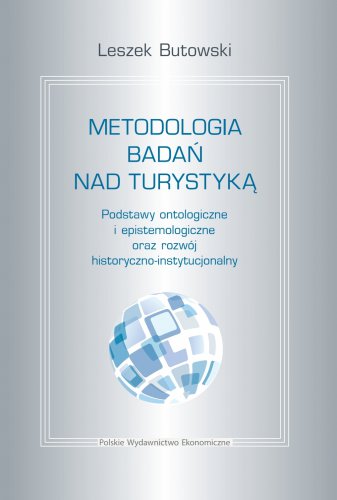 Leszek Butowski – born in Warsaw in 1965, geographer, methodologist, passionate about sea sailing. Professor in the Faculty of Geographical Sciences at the University of Lodz. Yacht and motorboats captain. Graduate of the Faculty of Tourism and Recreation of the University of Physical Education in Poznan. In 1990s member of the scholar staff of the University of Warsaw. Fellow of the French government in the Université Paris 1 Panthéon-Sorbonne. Lecturer in several Polish and foreign universities (in Turkey, Cyprus, Portugal). Independent expert in regional development and development of tourism. Author of over a dozen books and many articles on issues related with the policy of cohesion of the European Union and tourism, sailing, and methodology. Owner of a stylish tiny seaworthy yacht s/y Lideczka. Active sailor, also in the company of brilliant handicapped sailors, mainly in European waters and on the Atlantic.